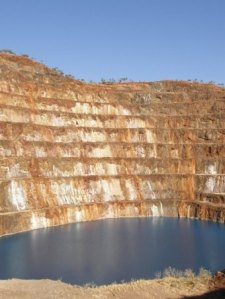 Yesterday the Newman government announced it’s decision to lift the ban on Uranium mining, which has been banned in Qld since 1989. Just two weeks, ago Premier Newman sent a letter to Don Henry, the CEO of the Australian Conservation Foundation, reaffirming statements that the State Government had no plans to approve the development. Premier Newman has said that this decision has come after the Federal Government’s move to sell Uranium to India.

Steve Austin spoke with Andrew Cripps, the Minister for Natural Resources and Mines, and asked him what lifting of the ban of Uranium mining will do for the state?