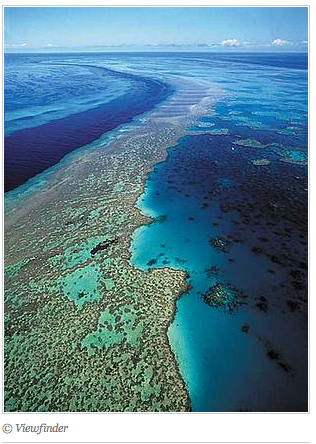 Six months ago the state government decided to slash a plan to expand the Abbott Pt coal port to six terminals as a threat to the Great Barrier Reef Now the Newman government is reviving that plan to include uranium exports.
http://www.thegreenpages.com.au/news/abbot-point-port-crumbles-in-reprieve-for-reef/

Mr Christensen made the claims following State Premier Campbell Newman’s recent decision to lift the ban on uranium mining in Queensland. “Abbot Point (is) an established resource port that (is) far removed from an urban area and the Bowen locals would love the potential work and opportunity,” he said.

But Bowen resident Ian Lee said the town had a history of opposing uranium mining and nuclear power. “Before the amalgamations, Bowen Shire Council voted to become a uranium-free and a nuclear-free shire,” Mr Lee said. “They’re all now jumping on the bandwagon and wanting to make Abbot Point a massive port.

“The World Heritage Committee has recommended there be no major developments outside the long established major ports. Abbot Point is classified as a minor port.”